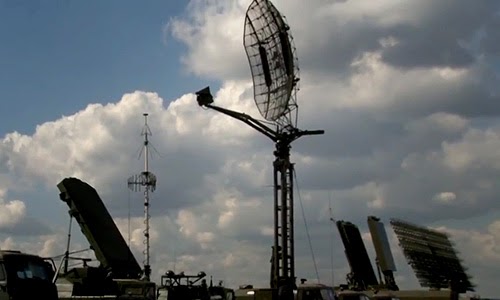 The delivery of the radars is expected within two years.

- Philippine Military To Guard Oil Drilling
Public affairs office chief, Lt. Col. Noel Detoyato of the Armed Forces of the Philippines said that the activity to be carried out by an Australian-Filipino consortium would be protected by the Philippine Navy. Its serving for them since they have...

- Three Maritime Patrol Aircraft For The Philippines From Japan
Providing aircraft  even small planes  would represent a military improvement for the Philippines, which has only a handful of fixed-wing aircraft  it can set out on maritime patrols. Equipping Philippines with maritime-capable patrol planes...